Originally drawn in 1943 as part of the County of London Plan, Abercrombie’s ‘Social and Functional Analysis’ poetically illustrates the city as an agglomeration of distinct communities, clusters, and centralities. The Potato Plan Collection comprises 40 Potato Plans from all around the globe, each being a reinterpretation of the original by local architects, urban designers and scholars. As a whole, the collection offers a new perspective on the structure of regional configurations in the urban age.

Frankfurt am Main, today´s continental financial centre, international transportation hub and exhibition centre was founded at a shallow crossing of the River Main in 793. Today the city has the flair of a compact metropolis and combines the modern with the traditional in a fascinating way. It is an important international financial market and trading venues well as a major industrial, trade and service centre.

As a sign of its commitment to Europe, Frankfurt calls itself „Europastadt“ – city of Europe – and acts as an interface in Central Europe. The central position renders the city a European linchpin. Frankfurt Airport and the city´s Internet nodes are among the biggest in the world, the train station is a central rail hub and the Frankfurter Kreuz is the busiest motorway junction in Germany.

Located between Germany´s largest urban forest and the Taunus mountain range, the city is known for its skyscraper skyline. It is a dense green city on a river, with a centre encircled by the meadows, woods, hills and floodplains on the Frankfurt Grüngürtel (Green Belt)… 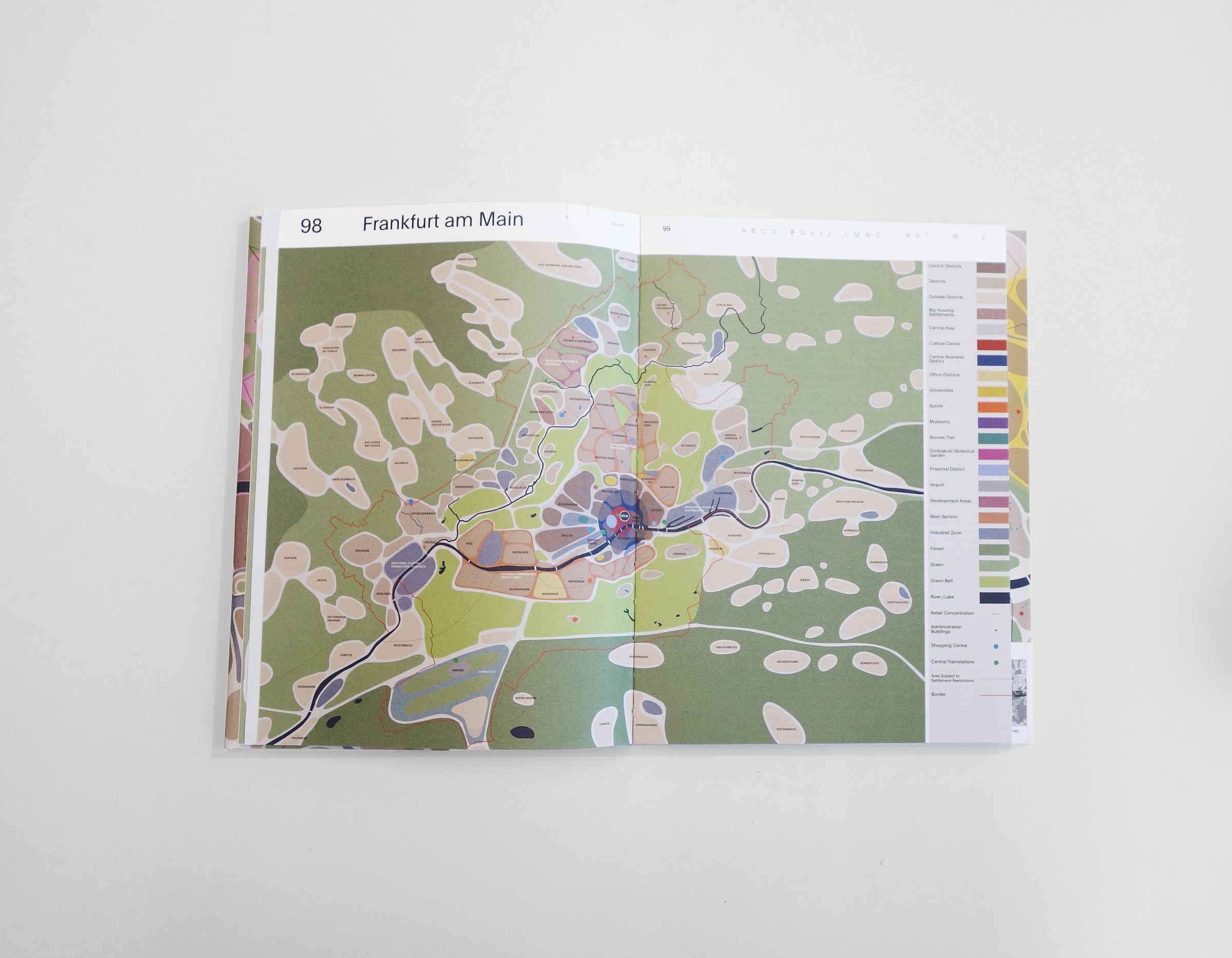 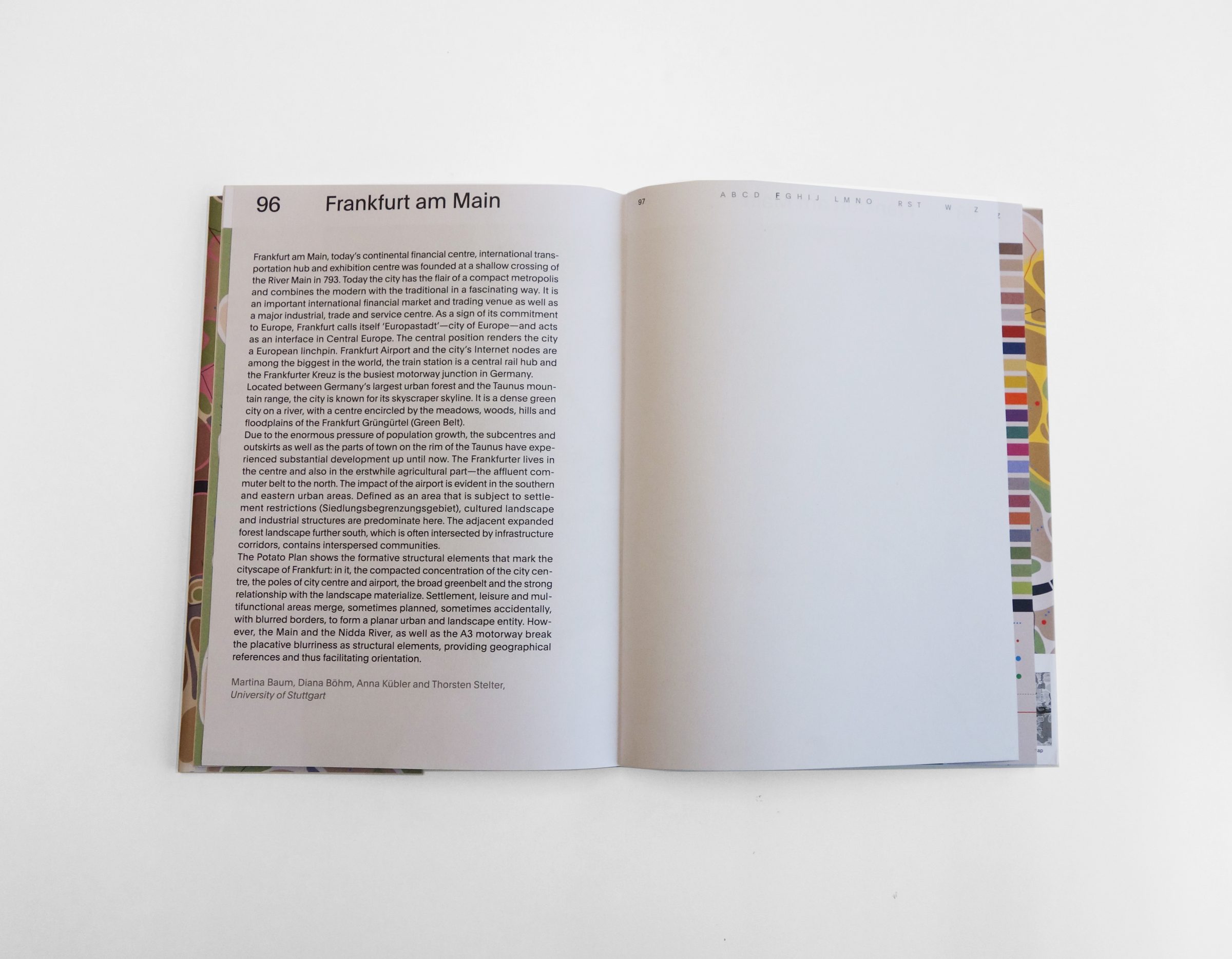