Cities have always been places of hope for a better life. In the normative concept of the European City as a social and spatial construct, this include the values of inclusiveness, participation, democracy, tolerance, equality and openness. The city should be a place where the mixture and variety of people, situations and programs create a fertile breeding ground. Human is citizen of this city, and equipped with rights and duties actively involved in its development.

In contrast, what we experience in many places is the counterpart of this concept. City is increasingly characterized by exclusiveness, separation and segregation. Civil courage is often „replaced“ by camera surveillance. Fearing the others and the different, people back out to privacy and exclusive, controlled places. Tolerance and mutual respect yield ignorance and radicalism. The city has become an infrastructure, a place of consumption in all fields of life, the citizen a passive, often instrumentalized consumer.

We don’t just want to accept this development, and see the contribution in the design disciplines in initiating discourses and designing places that address this development critically and make new offers.

As part of the project, we are asking ourselves the question of the spatial basis for interaction and exchange in city, and collect thoughts, ideas and concepts as a wide and manifold exploration.

How can city be an integrative and productive place, in the normative concept of the European City known as public space? We open up an intensive examination of the subject of public and public space: its role, tasks and contribution, but also its spatial, architectural form. We seek and develop new collaborations, mixtures of uses, financing and operating models and test their urban design and architecture.

We reflect about a place of interaction, of active production of city and of social discourse. This must be designed in the social and spatial dimension. 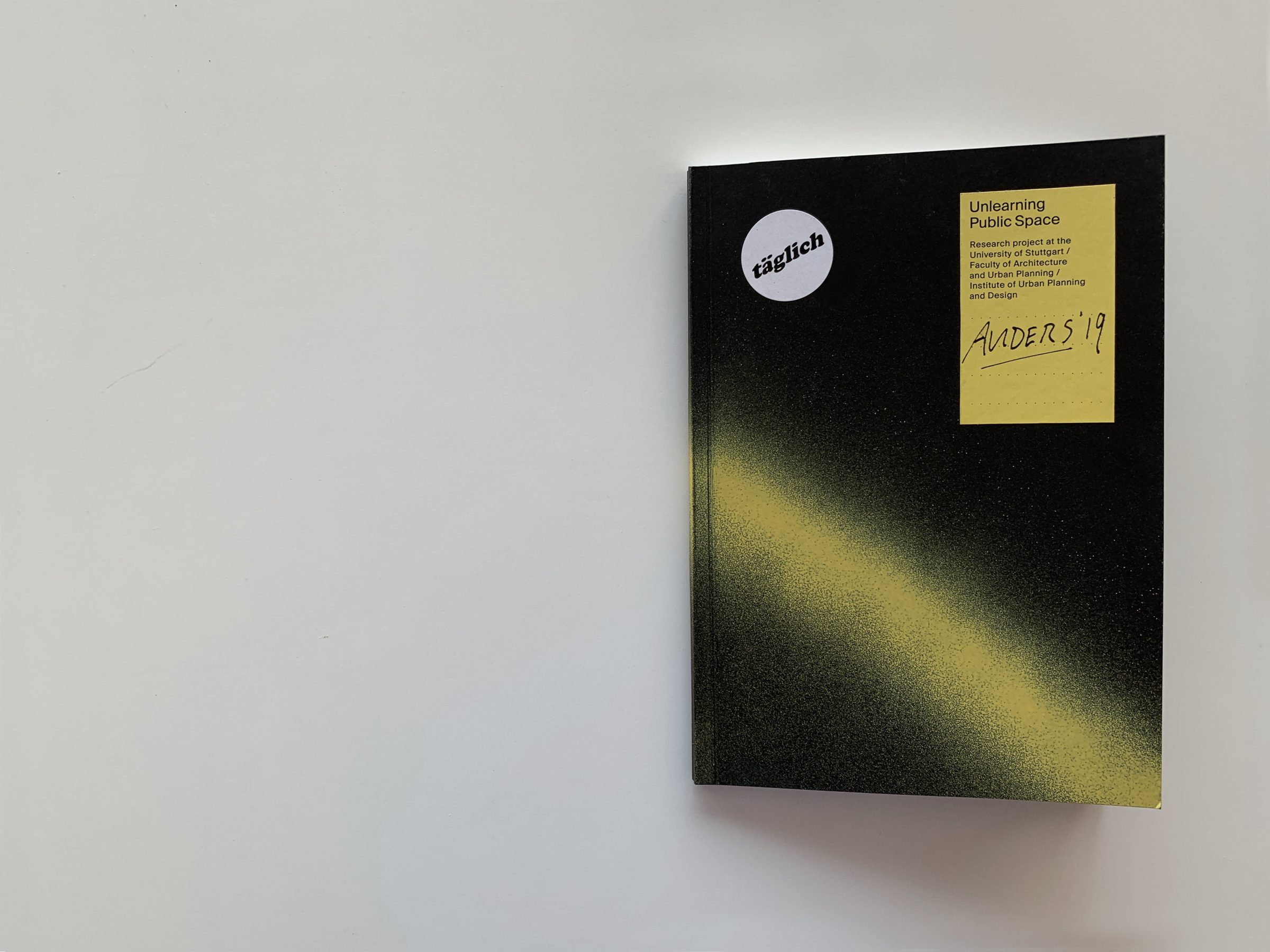 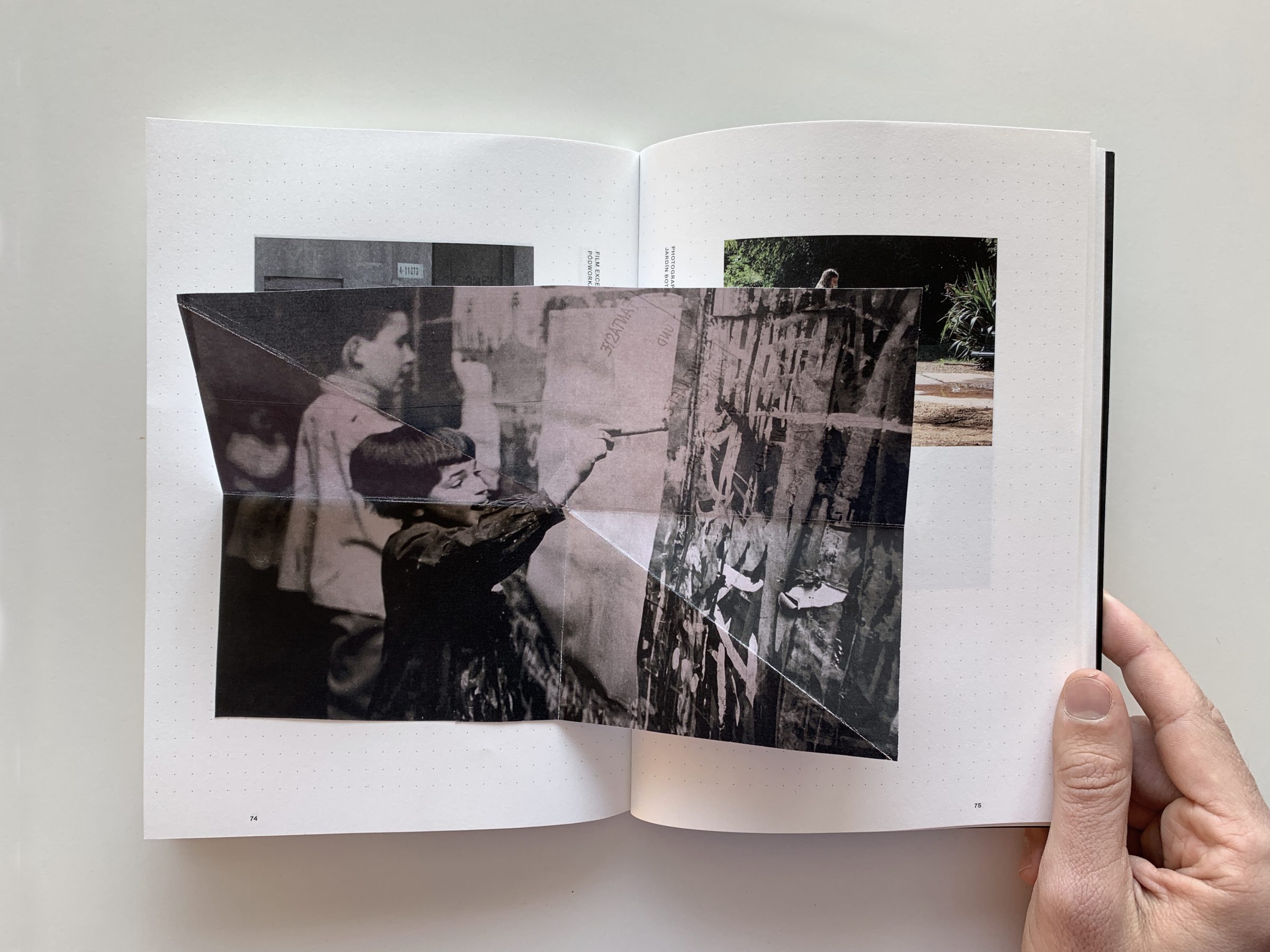 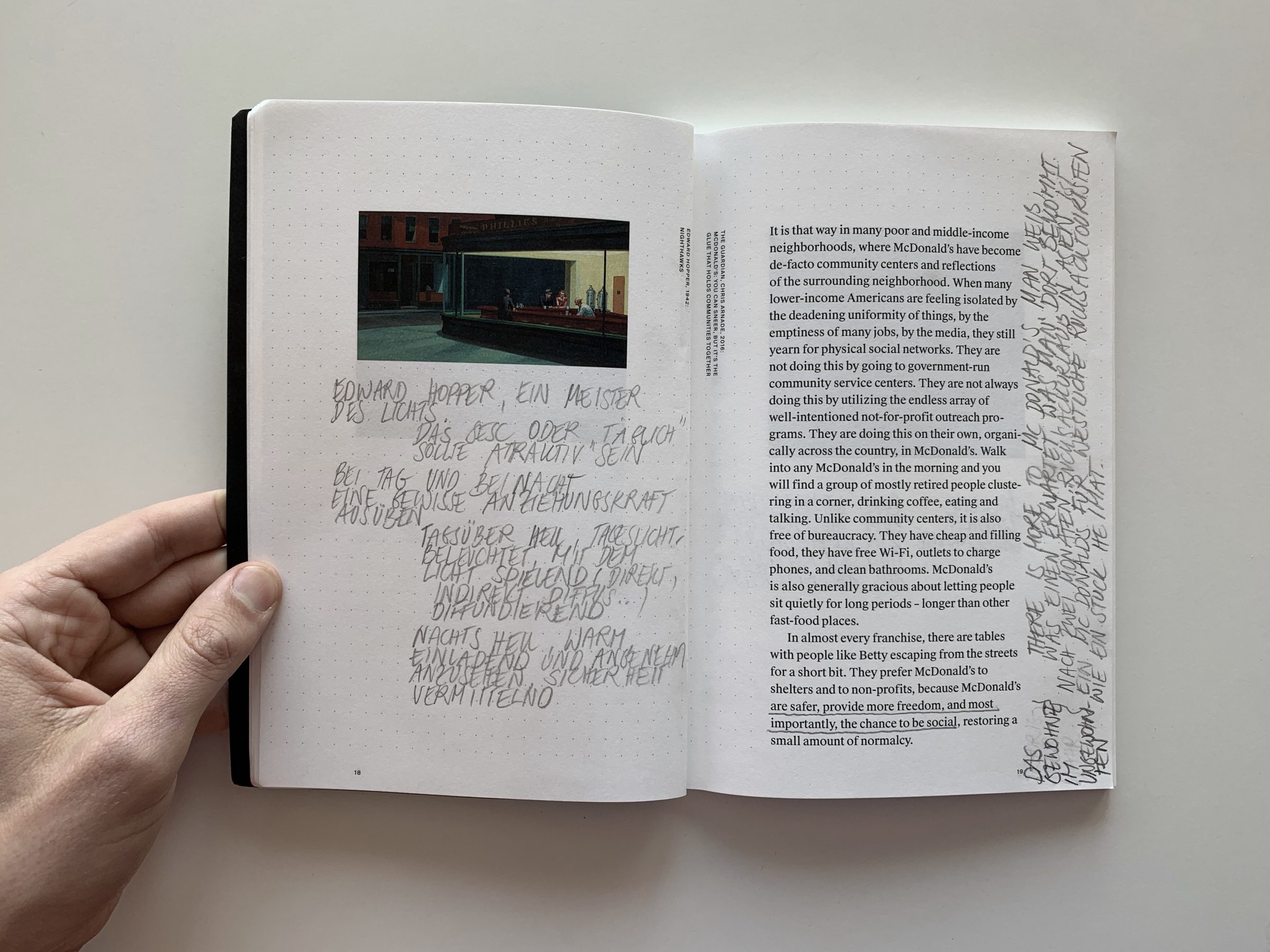 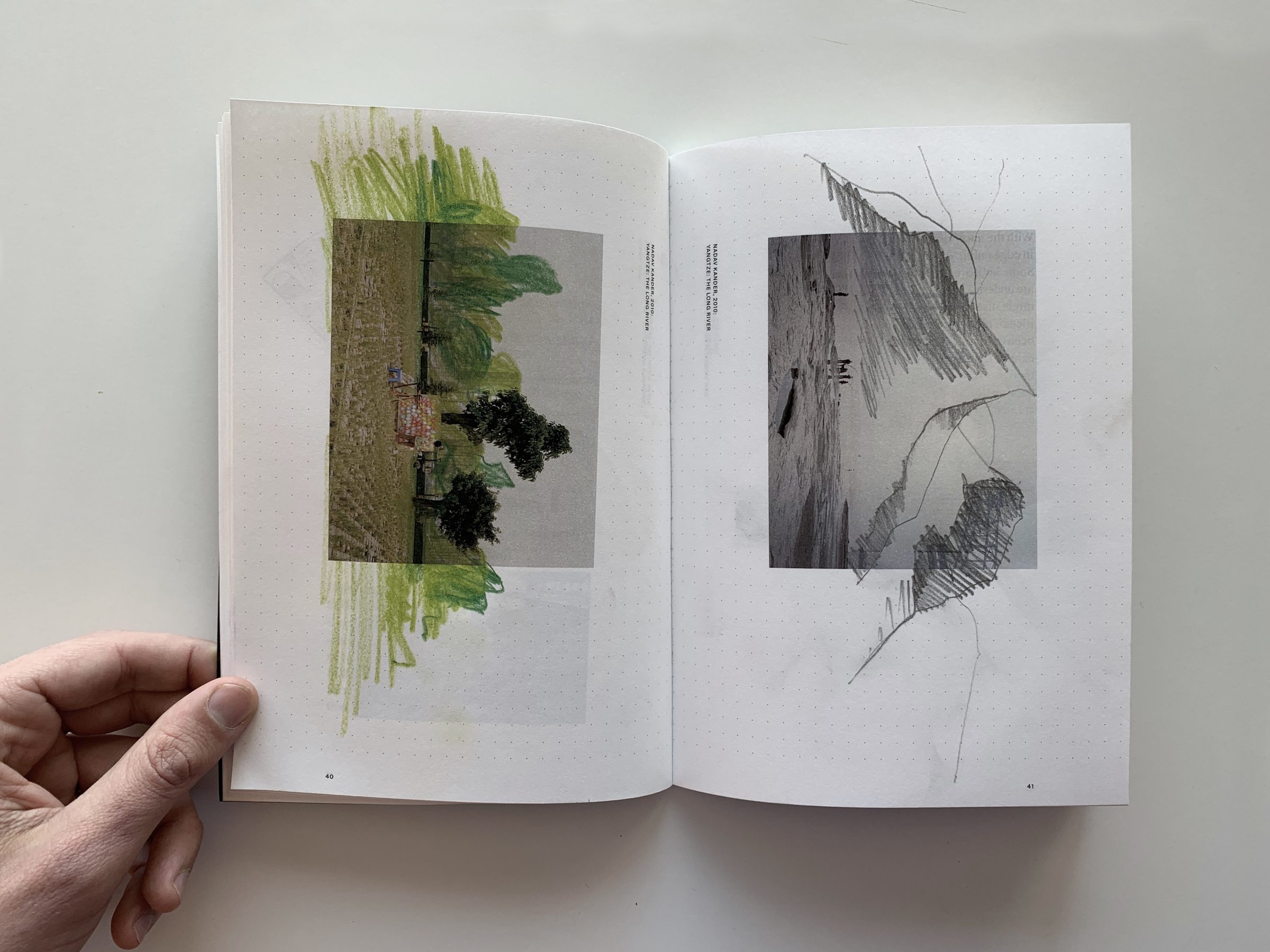 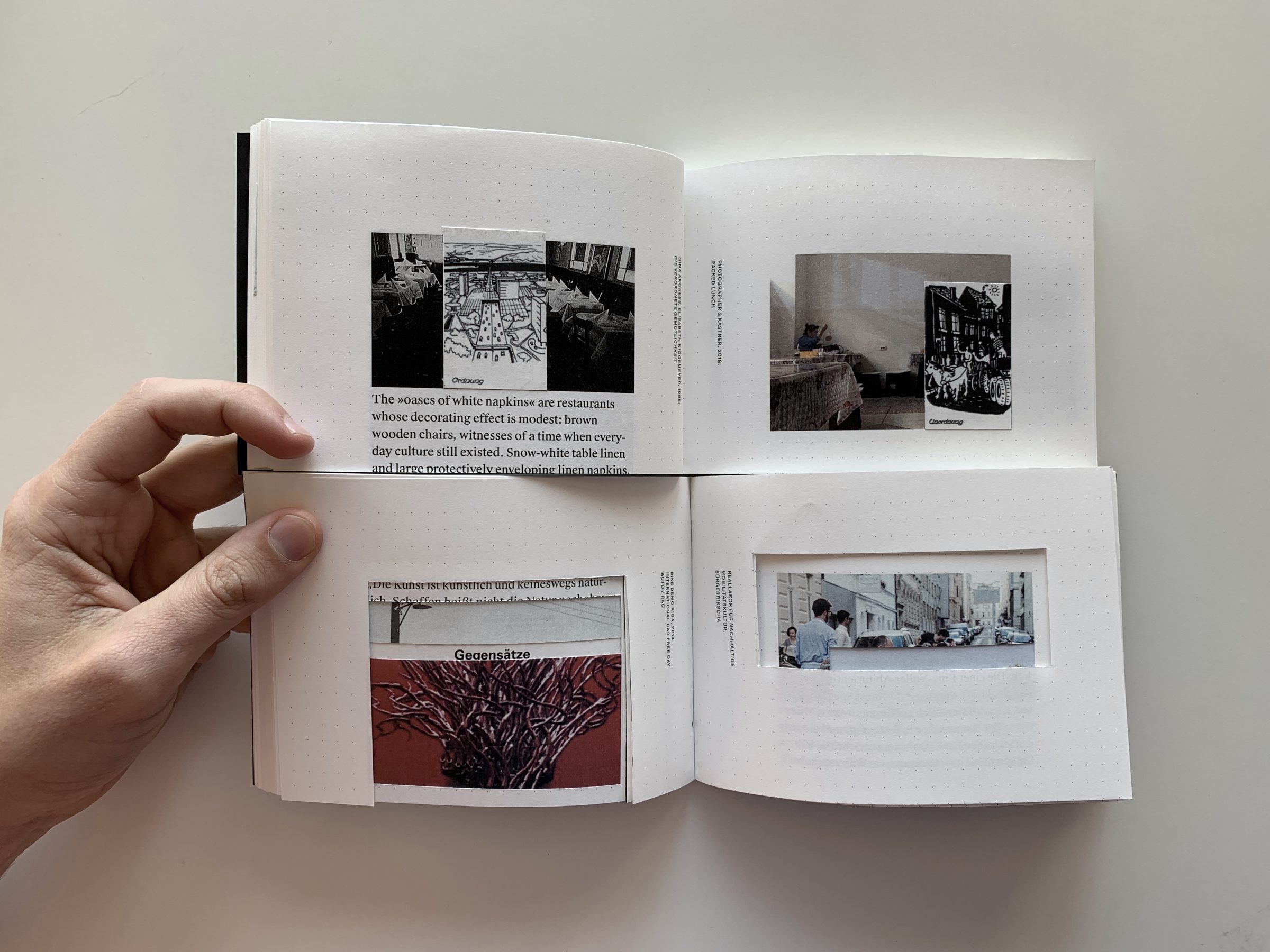 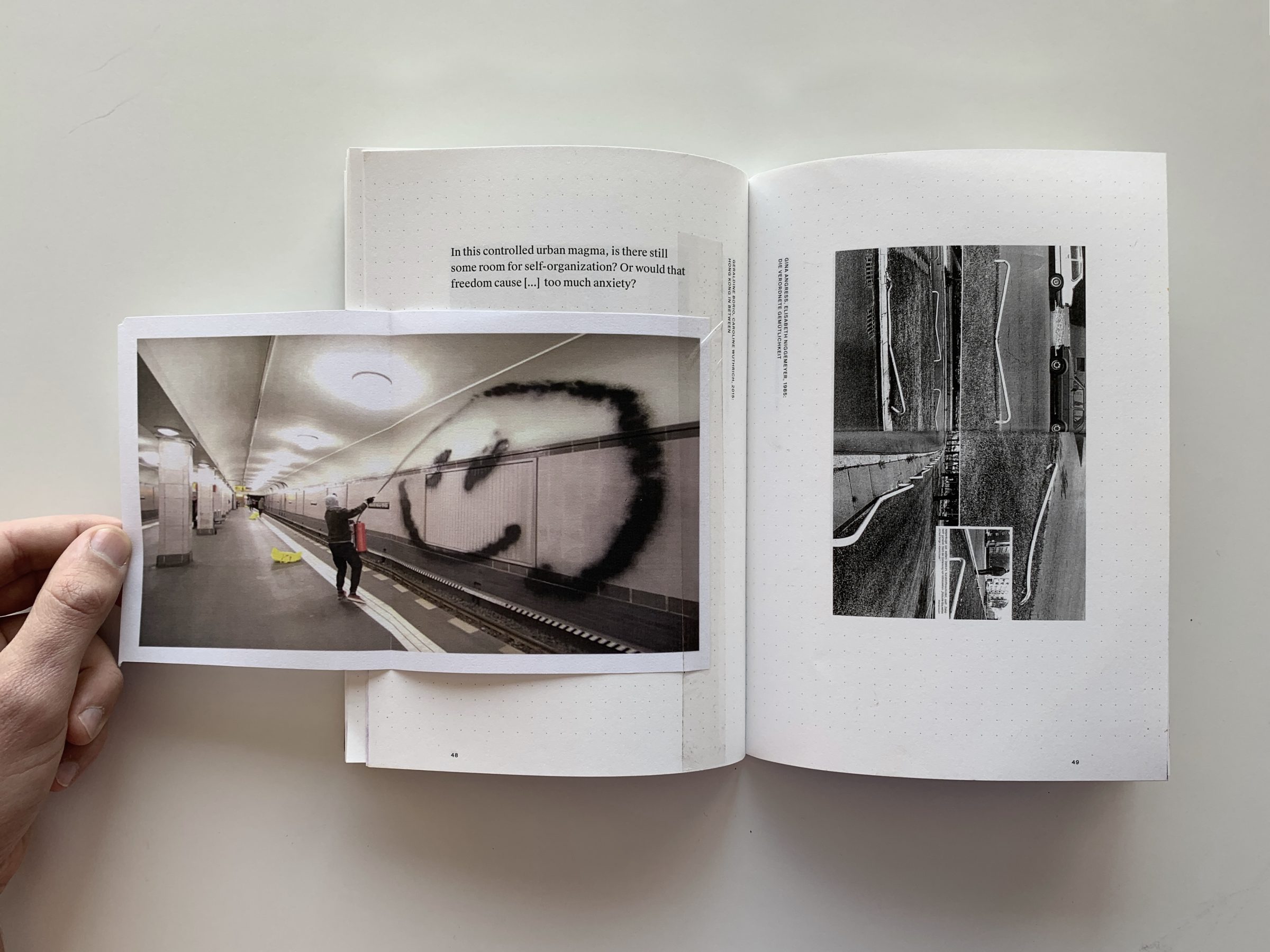 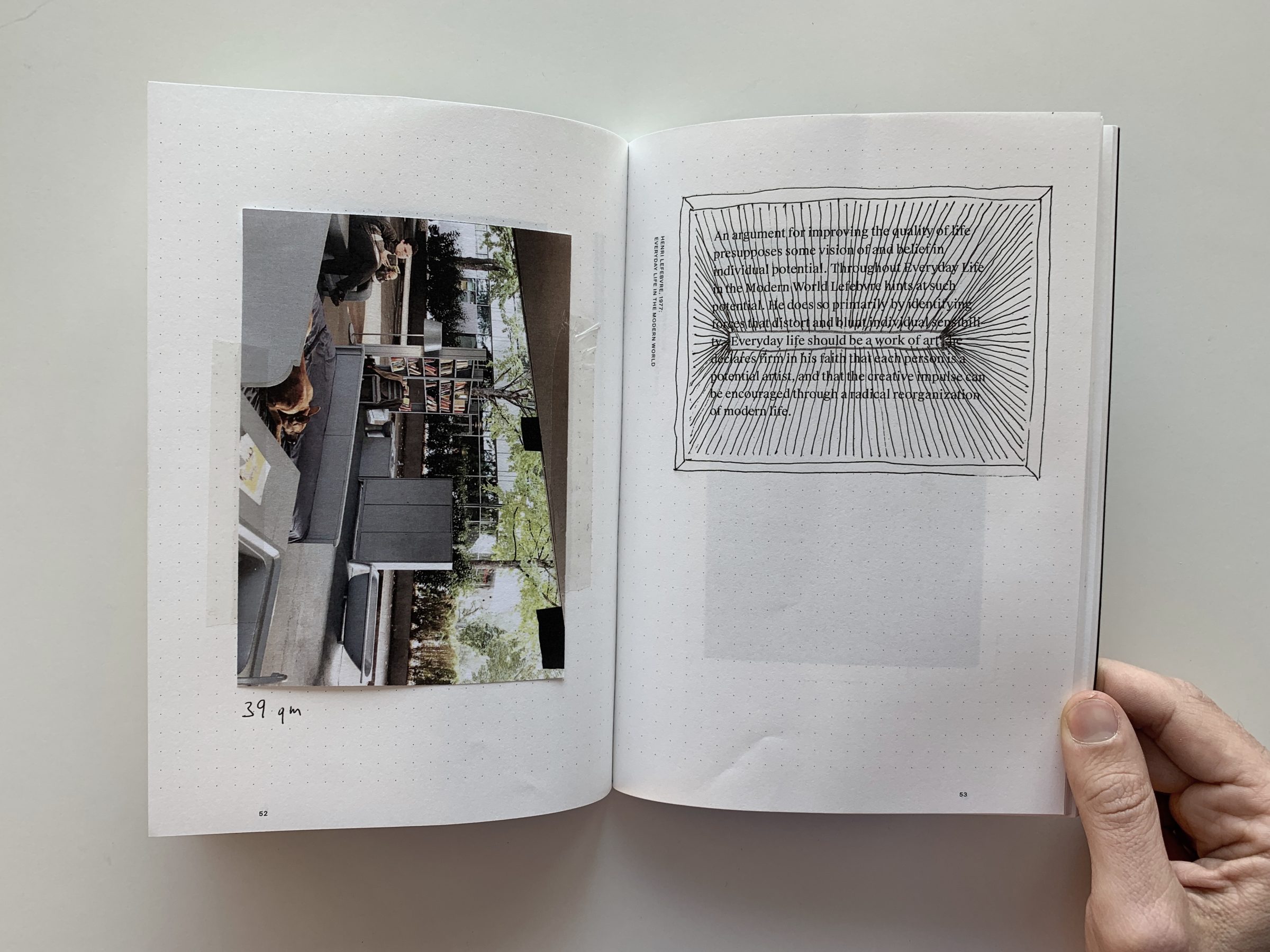